On Air Early Breakfast Paul Moran | 5:00am - 7:30am
Rick Astley - Never Gonna Give You Up Download

Driving ban for man who took ecstasy before getting behind wheel 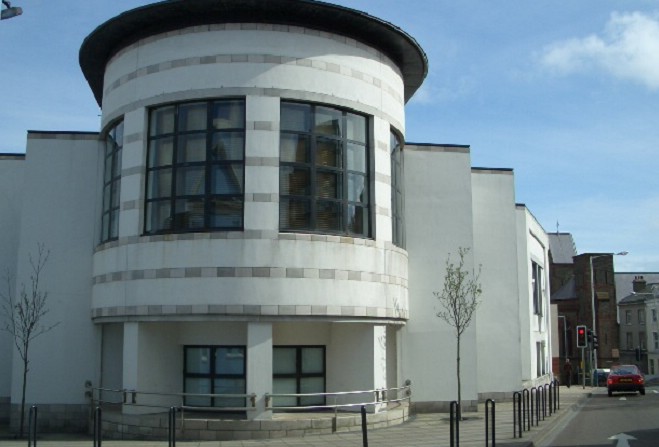 A man's been banned from driving after tests showed he'd taken a cocktail of ecstasy and hay fever medicine before getting behind the wheel.

He pleaded guilty to a single charge of driving while unfit on 12 July on the New Castletown Road.

Prosecution advocate Rebecca Cubbon told the court McKevitt was driving south on Richmond Hill when a motorist behind became concerned.

McKevitt was extremely close to the side of the road, with his wheels touching a grass verge on the near side.

He also clipped a kerb and swerved onto the other side of the road as he passed the Santon Motel before turning around and heading back towards Douglas.

When he was stopped by police, he admitted he'd taken MDMA the night before and had also taken strong hay fever medication.

Mr Brooks fined him £1,000 and ordered him to pay £125 in prosecution costs as well as imposing a one-year driving ban.