Driving ban for teenager who crashed his car, high on ecstasy 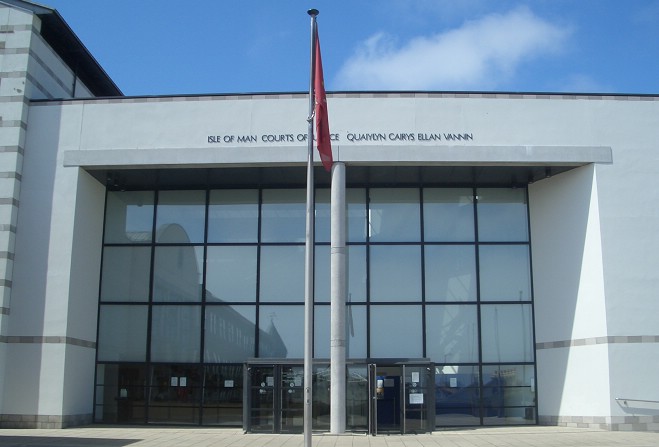 A man from Onchan who was high on ecstasy when he crashed his car has been banned from getting behind the wheel for a year.

He pleaded guilty to driving while unfit through drugs on 10 June.

Prosecution advocate Barry Swain told the hearing Ashcroft had been driving his Ford Fiesta over the Mountain Road when he lost control of the vehicle at around 3:30am.

The car veered off the road and crashed into a grass bank, where police officers found the apprentice painter – who'd passed his test three months earlier – a short time later.

He admitted he'd taken MDMA earlier that evening, and blood samples taken at police headquarters showed he was more than seven times the UK’s driving limit for the class A drug.

Ashcroft’s advocate Peter Taylor said his client accepted his driving had been impaired, but said he'd passed sobriety tests administered by a medical examiner after his arrest.

Mrs Hughes fined him £1,200 and ordered him to pay £125 towards prosecution costs as well as imposing a 12-month driving ban.