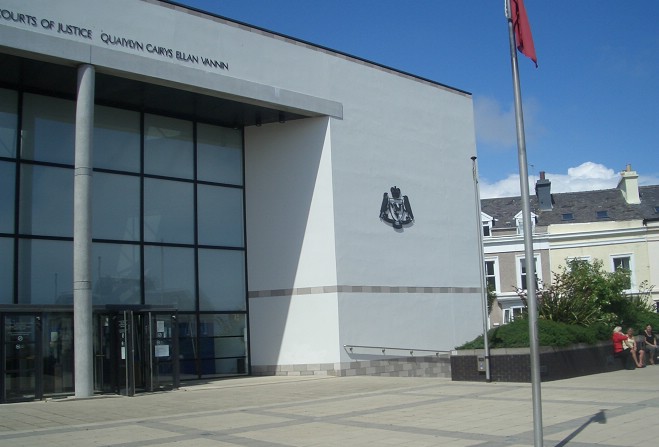 A court’s heard a noise complaint from neighbours led police to more than £1,000 worth of drugs, as well as thousands of pounds of criminal cash.

He pleaded guilty to possessing cannabis and having £4,345 in criminal proceeds.

However, he’s pleaded not guilty to possessing cocaine and cannabis with intent to supply them.

Prosecution advocate Barry Swain told the hearing police were called to Lindon’s apartment shortly before 2am on Saturday, 7 December after a complaint about noise.

When they arrived, they found Lindon inside with two other people and a search quickly uncovered 17 grammes of cannabis worth £340, more than £3,000 in cash and 25 grammes of what officers suspected to be cocaine.

He was arrested and taken to Police Headquarters where he was found to have eight wraps of cocaine, each weighing 0.8 grammes with a combined street value of around £800.

Lindon was remanded in custody to appear again on 14 January.