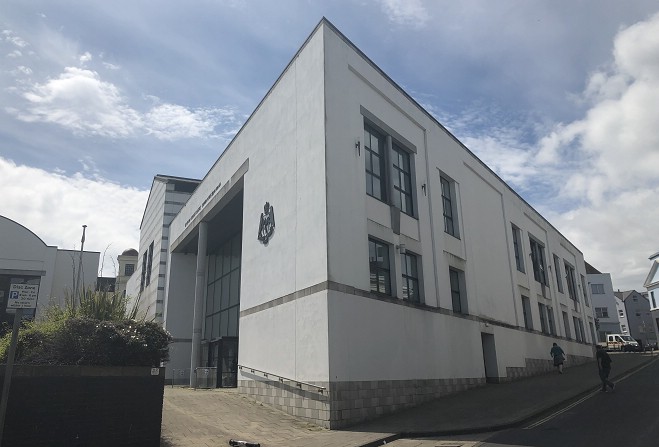 A court’s heard a Douglas man and a child in care are alleged to have broken into a school, damaging a door.

William David Gilardoni, of Peveril Road, and a teenager, who can’t be named for legal reasons, appeared before High Bailiff Jayne Hughes at Douglas courthouse.

Mr Swain said the duo had gained access to the school building through an open window and damaged the door to a craft, design and technology store cupboard with a large hammer they found.

He said an alarm sounded and both fled to St Ninian’s Church, watching as a caretaker who thought it was a false alarm reset the security system.

It’s claimed the teenager then broke back into the school at around 7pm that evening.

Mrs Hughes bailed both defendants, and they’ll appear again at a pre-trial review hearing on 14 January.