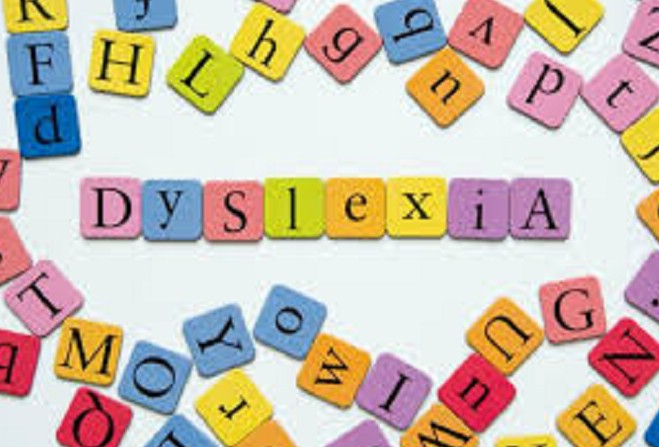 The public and politicians alike are raising their voices in approval of a local woman's petition to improve support in schools for children with Dyslexia.

Julia Furner, a local care worker and mother whose daughter is Dyslexic, recently created a petition which gathered more than 400 signatures within two days of being created.

It's due to go before Tynwald this October but in the meantime, it's inspired others in the community to stand up and show their support for Julia's movement, including MHK Ann Corlett, who says the current policy on Dyslexia is outdated:

Manager of the Family Library Sue Jolly, has more than 30 years experience working in education with children who have had difficulty with varying levels of Dyslexia.

She spoke to Rhian Evans:

If you'd like to get in touch with Julia about her petition or to share your experiences with Dyslexia, she would love to hear from you via email: juliafurner2017@gmail.com

She also hosts a Dyslexia group which meets are on the first Monday of each month.