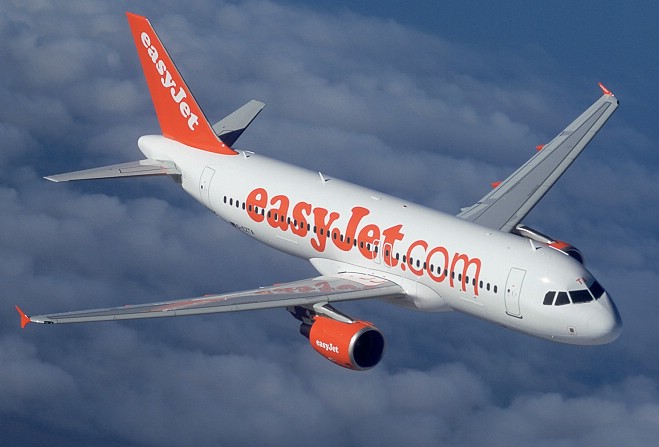 EasyJet has announced it intends to restart flights to the Isle of Man from 15 June.

The airline has today (21 May) confirmed it will begin flying a number of domestic routes, and has introduced new measures to ensure passenger safety.

According to a government spokesperson, the announcement will not affect the government's policy on the Manx border, which currently remains closed.

New safety measures introduced by the airline include regular aircraft cleaning, and the requirement for all onboard to wear masks.

EasyJet will also operate flights from UK airports such as London Gatwick, Bristol, Birmingham and Liverpool, as well as to several European destinations.

According to the airline, customer demand is expected to build once restrictions have been relaxed.

The decision has been taken in consultation with advice from aviation authorities, and "in line with relevant national authorities and medical advice through the airline’s chief medical adviser," it says.