Education department insists 'there has been no teacher pay cut' 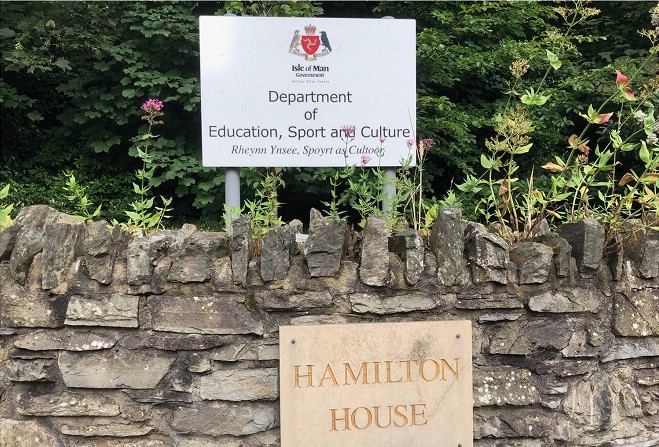 'Unions' choice if they want to break agreement'

The current pay award for Manx teachers has not been 'forced' upon them, contrary to union claims, according to the Department of Education, Sport and Culture.

In a statement to Manx Radio, a spokesperson for the DESC insisted teachers have not suffered a pay cut in the last 10 years, and that any calls otherwise are 'inaccurate'.

Amid the ongoing pay dispute, which has seen two teacher unions - the NASUWT opt for legal proceedings, and the NAHT ballot its members on industrial action - the department has reaffirmed teachers’ pay scales on the Island reflect those in the United Kingdom.

It says salaries are in line with the UK School Teachers Pay and Conditions document.

This agreement has been in place over a number of years adding 'it is what the unions have signed up to'.

The department went on to say that is up to the unions to decide if they wish to break the agreement.