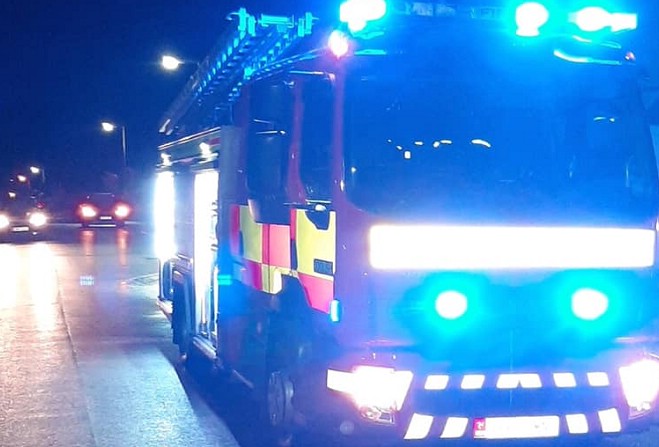 Advice on tumble dryer safety is being given out by IOM Fire and Rescue after crews were called out to a blaze caused by one.

On arrival, crews discovered the contents of a tumble dryer on fire, which were quickly extinguished.

IOM Fire and Rescue would like to remind the public of the following advice for safe use of tumble dryers;

- Remove the lint from the trap after every load of clothes dried.

- Do not cover the vent or any other opening.

- Ensure the vent pipe is free of kinks and is not crushed in any way.

- Only use recommended vent pipes, and not improvised ones.

- Ensure there is ample ventilation around the area of the dryer.

- Do not put rags or materials into your tumble dryer if they have been used to soak up flammable liquids, cooking oils or other oil-based products.