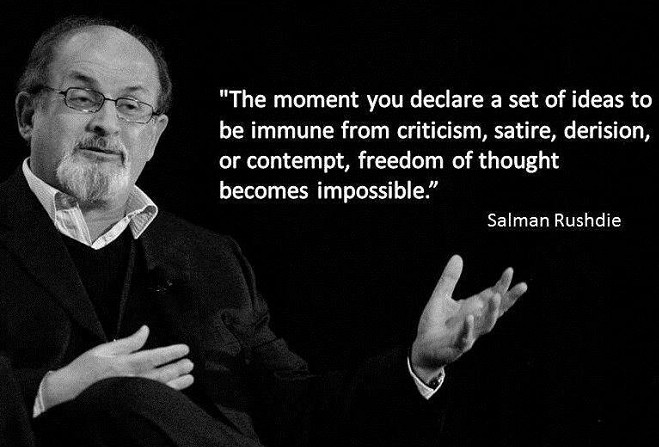 Booming forum gets tough on bullies

Members of a popular online discussion forum have been told to stop posting 'abusive' comments, after some serious cases of cyber-bullying.

Administrators of the Isle of Man News and Politics Facebook group - which now boasts almost 5,000 members - issued the reprimand after a spate of 'extremely nasty' posts targeting users.

The group is widely known for its discussions surrounding Manx current affairs, which frequently become heated.

Members include residents, government officials and even MHKs - some of whom have been known to enter the cut and thrust of debate themselves.

But sarcasm and tongue-in-cheek posts are also commonplace, with users encouraged to preface any witticisms with a 'SATIRE' tag in order to avoid confusion.

Administrator James Corrin says social media has its place in the community, as an 'alternative news service' giving ordinary people 'a voice'.

But he admits there's no definitive way to put a stop to abuse.