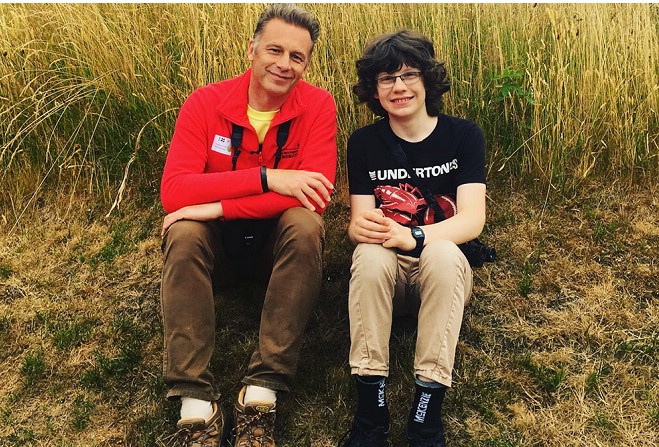 An award-winning conservationist will speak at the close of Manx Wildlife Week on Sunday, in what organisers say will celebrate the work of young people and their engagement with nature.

Fifteen-year-old Dara McAnulty, who has featured on BBC Springwatch and been involved with the 'Youth Strike 4 Climate' movement, tops the bill for a free event at the Manx Museum this weekend.

Walking through a path of Bluebells in evening light. They’ll be gone soon, so taking every opportunity to be amongst them. Blackbirds full of lusty song, bickering Wood Pigeons and once again, the Cuckoo! Tonight I was recording for radio during evensong and it was pure magic! pic.twitter.com/Ti6eRGBoEO

Voices of Our Future, organised by UNESCO Biosphere Isle of Man, is free to the public and will also feature the Junior Manx Bard at the lecture theatre.

Project officer Jo Overty hopes his visit, and indeed the event, will inspire the next generation:

More details for the event are can be found here, and you can listen to Manx Radio's full report below: