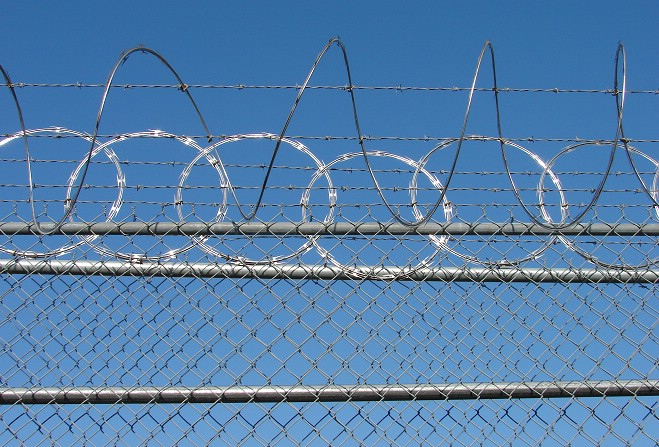 The governor of the Island's prison Bob McColm is today giving evidence to an inquiry into the Manx parole system (16 Dec).

Former advocate and chairman Geoff Karran has this week taken evidence from Home Affairs Minister Juan Watterson and members of the parole committee and probation service.

This first phase of a two-part inquiry is scrutinising the policies, practices and procedures of the Island's parole and probation systems. The current sitting is due to conclude this afternoon.

Concerns have been raised about the lack of a statutory framework for the committee and effective training for its members, tasked with making critical decisions on the early release of in-mates.

Delays in considering parole, to the potential detriment of the prisoner, have also been highlighted in the Manx system.

The inquiry will reconvene next year to consider the case of Donovan Kitching, who caused the death of 62-year-old Gwen Valentine in April 2014, just three weeks after his release from prison.

Simon Griffin is the Director of Social Policy at the Department of Home Affairs: