First visitors from Guernsey due this afternoon 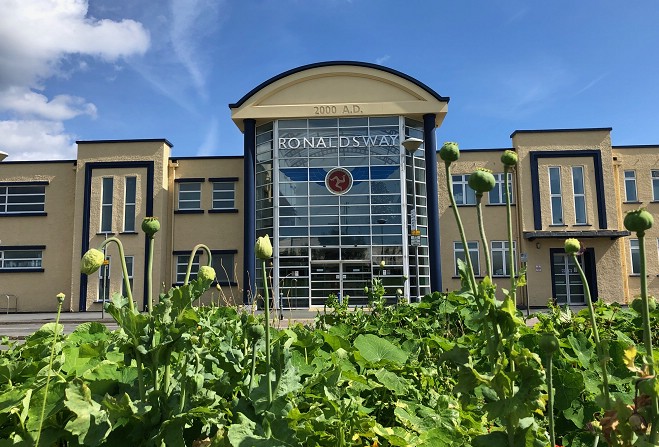 The Isle of Man will welcome 98 visitors from Guernsey today as the air corridor between the two crown dependencies officially opens.

The first visitors are due to land at Ronaldsway Airport this afternoon, with 122 Manx residents due to be on the return flight back to the Channel Island.

The service is being operated by Guernsey airline Aurigny, which is expecting to sell around 5,000 seats between the two Islands between July and 13 September.

With Manx residents now able to travel freely to the UK and beyond, Guernsey's Chief Minister Gavin St Pierre says the air corridor will remain in place even if new cases of coronavirus emerge in the Isle of Man:

Tim Glover went down to Ronaldsway airport to speak to the Manx residents preparing to depart: