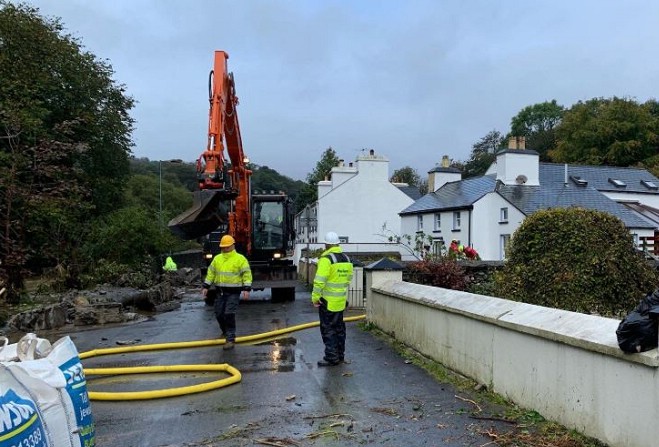 Twelve questions for oral answer at this week's sitting

Areas at risk of flooding, MOTs and the energy efficiency scheme are among the issues featuring at this week's sitting of the House of Keys.

Three members have tabled questions for oral answer this morning.

Ramsey MHK Lawrie Hooper wants a progress update on work being carried out to the Island's rivers most at risk of flooding following the recent damage in Laxey.

Mr Hooper is also raising concerns over the energy efficiency scheme, which offers financial support to those wanting to cut carbon emissions at home.

Ensuring cars are safe to be on the Island's roads is the reason for two questions from Douglas North MHK Ralph Peake, as he calls for MOTs to be considered on the Island.

Arbory, Castletown and Malew member Jason Moorhouse has tabled a series of queries relating to finance and savings for school children.

You can follow coverage of Keys questions from 10am on Manx Radio's AM 1368 frequency, at ManxRadio.com or via the smartphone apps.