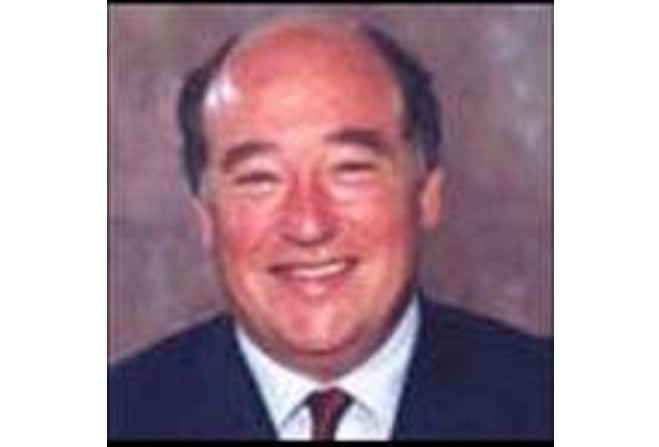 Shareholder blow as company wound up

Shareholders in a Manx company founded by the former chief executive of the Manx Electricity Authority look set to receive nothing as it goes into liquidation.

Renewable Energy Holdings, registered in Hope Street in Douglas, has filed a winding-up claim in the High Court.

The firm says there’s no prospect of repaying £10 million in borrowings – and doesn’t have enough assets to meet that debt.

The company says it borrowed extensively over the last seven years and missed a payment that was due on Thursday.

Mike Proffitt set up Renewable Energy Holdings after leaving the MEA in 2004 in the wake of the loans scandal that left the authority £120 million in debt.

He has had no part in the management of REH, nor been a director, since early 2013.

The venture foundered after it was refused permission in November to build a huge windfarm in mid-Wales.

Renewable says it has some assets in the UK, a project in Poland and a stake in a wave energy firm that is worth £2.2 million.

In a statement the company said it’s notified its lender and is seeking a court appointed liquidator to manage its winding up.