On Air After Hours Rhian Evans | 10:05pm - Midnight
Kate Bush - Running Up That Hill (A Deal With God) Download

Former minister Ashford says he acted appropriately 'at all times' 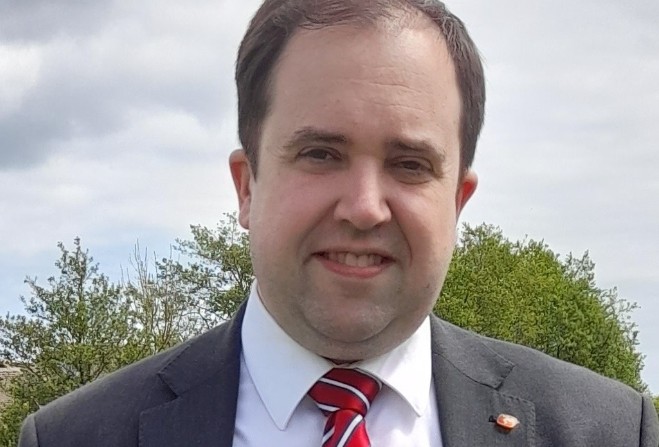 The Island's former treasury minister says he acted appropriately 'at all times' during his role.

Douglas North MHK David Ashford delivered a statement on his resignation this morning, saying he hopes a 'social focus' will be kept in Treasury going forward - especially in light of the cost of living crisis.

He left his position in CoMin last week following backlash over the results of an employment tribunal which found the Island's former medical director was unfairly sacked after whistleblowing.

Mr Ashford, who was health minister at the time, maintained his position that he played no part in that decision:

The chief minister last week announced a series of reviews to reform culture in the Isle of Man Government.

Mr Ashford echoed the words of other MHKs saying the last two weeks need to be seen as a 'watershed moment'.

But he also had this warning:

You can listen back to Mr Ashford's full statement, delivered in the House of Keys, below: