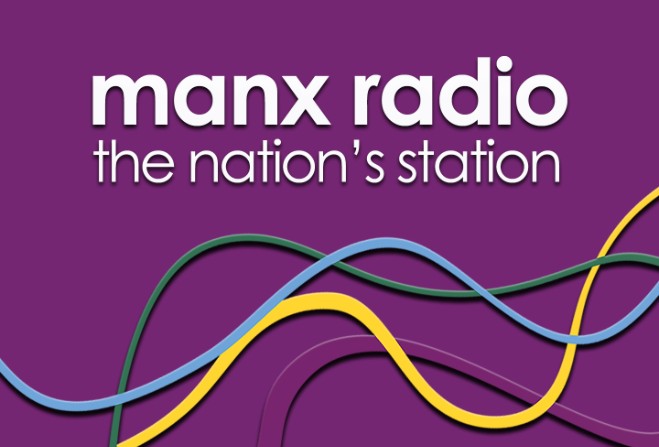 A former pub landlord who fled to the Isle of Man after deliberately setting fire to his business has been sentenced to forty months in prison.

Fifty-five-year old Timothy Charles Sharp, of Waverly Terrace, Ramsey, pleaded guilty at Bradford Crown Court to arson with intent to damage property and being reckless as to whether the life of another was endangered.

He admitted starting a blaze at the Old Swan public house in Gargrave near Skipton in Yorkshire in July, 2020.

The eighteenth-century building was completely destroyed.

He'd been running the business along with his partner who was described as an experienced licensee.

Having been initially charged, he failed to turn up for an earlier magistrates hearing in December.

A warrant for his arrest was issued and he was traced to the Isle of Man where he'd returned to live to be near his daughters.

The court heard how he'd started twelve fires in the property then climbed onto the roof where he cut his wrists with a stanley knife.

He was rescued by firefighters and later sectioned under the Mental Health Act.

The blaze caused £1.4 million worth of damage to the public house which was the oldest building in the village.