Fort Island 'being used as a dog toilet' - MNH 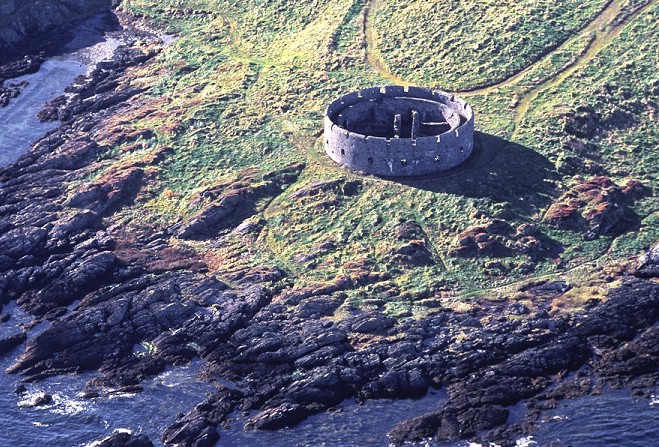 Dog owners could be banned from walking their pets at Fort Island following reports of dogs being allowed to run loose and the area being left covered in dog excrement.

Manx National Heritage, which is in charge of the site, says this is a final warning for those who walk dogs in the area.

The organisation has received reports of a considerable amount of dog mess not being cleaned up, which it says puts children at risk, and spoils one of the Island's most precious historic locations.

MNH says the site is routinely being used as a dog toilet, and that dog walking will be banned from Fort Island altogether if dog owners don't clean up their act.

It hopes not to have to use its powers to fine or ban those who break Fort Island's byelaws, which include keeping dogs under effective control and ensuring excrement is removed.

Inspections and patrols will be introduced in the area to identify those responsible.

MNH says those who keep their dogs on leads and are responsible owners continue to be welcome to use Fort Island.