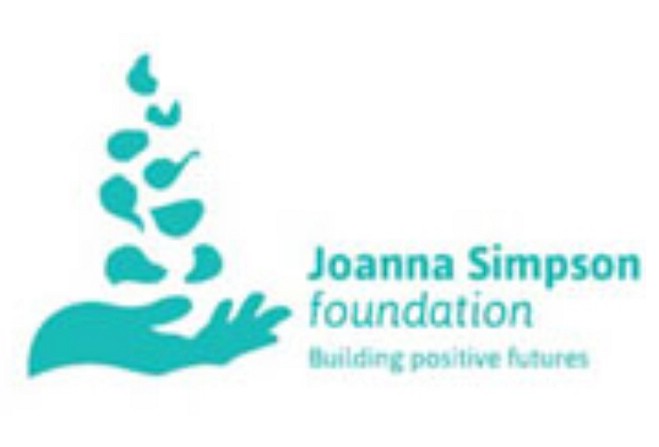 A bereaved mother says she hopes a conference in the Island this week has opened the public's eyes to the effects of domestic abuse and bereavement on children.

Diana Parkes's daughter Joanna Simpson was killed by her estranged husband seven years ago, the marriage having been marred by abuse.

Diana brought up her grandchildren in the Island, and set up a charity in her daughter's name - the Joanna Simpson Foundation - to support young people affected by the loss of parents in tragic or difficult circumstances.

The Foundation this week invited speakers from UK charities SafeLives and Winston's Wish to address a Manx audience at the Villa Marina.

They praised the Foundation for its efforts to raise awareness, and Diana Parkes hopes the seminar has done just that: