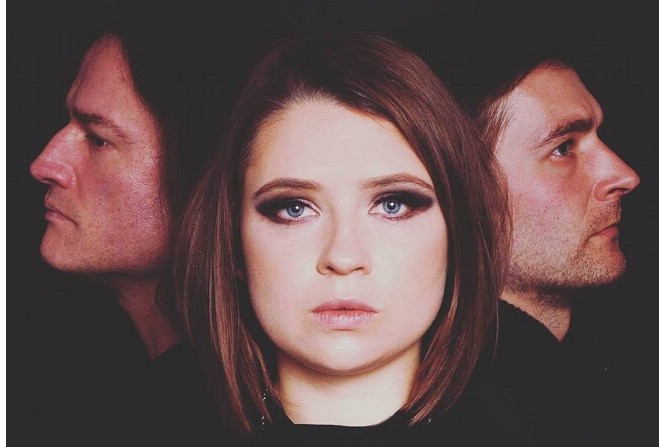 There's an opportunity to get up close and personal with a popular, local music act tonight.

Compton Vaults in Castletown is playing host to Foxtrap this evening.

The band, which describe themselves as an 'enticing recipe of indie, electronica and techno' will take to the stage from 10:45 until close.

The gig follows their performance on the big stage at Bushy's TT Village last night, sandwiched between Poster Girl and 3Million.