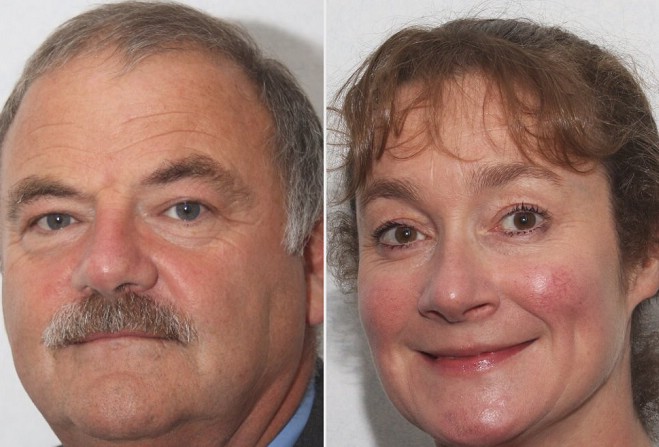 Two politicians have called on Laxey residents to attend a meeting on controversial plans for sea defences in the village.

Garff MHKs Daphne Caine and Martyn Perkins are hosting an event on Monday (19 Nov) at Laxey Pavillion from 7:30pm for the public to air their concerns over the government's latest proposals.

The Department of Infrastructure (DOI) has submitted revised plans for a 1.2 meter (4ft) wall along the village promenade which would taper to road level by the slipway, with a raised walkway included.

A wall alongside the harbour on Tent Road and flood gates are also being proposed. The scheme is part of government's efforts to prepare 'vulnerable settlements' against rising sea levels and is estimated to cost between £1.5-2 million.

Residents rejected the Department's initial designs due to the impact on views, which they say would have a knock-on effect on businesses and tourism.

Many have again expressed their dislike of the revised plans to their representatives at both national and local level.

Mr Perkins says it's important these views are heard and an agreeable solution can be arrived at with the DOI.

According to Mrs Caine those in the village aren't against any solution, but have not been won over by what's being proposed.

She says if the community ultimately reject the plans, the department has indicated it won't 'force through' an unwelcome project.

Local Democracy Reporter Ewan Gawne asked both Garff representatives for their personal views on the issue.