Ghost of Illiam Dhone at the Gaiety 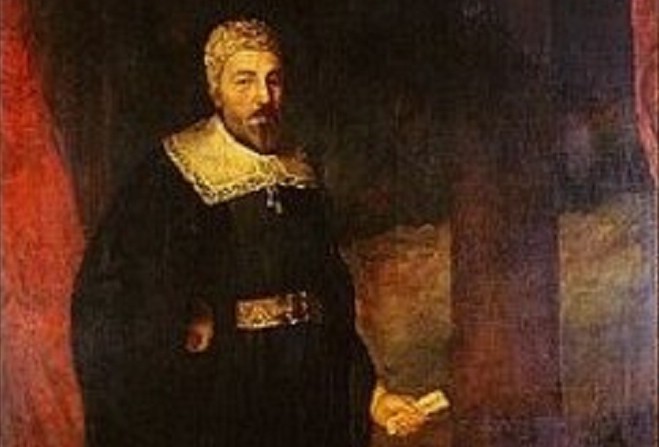 Thriller gives audience chance to decide on his fate

It's the opening night for the historic drama, "The Ghost of Illiam Dhone"

The production - billed as a music theatre thriller - has been brought to the Island by TNT Theatre and gives the audience a chance to vote on whether he was a patriot or a traitor.