On Air The Morning Show Marc Tyley | 9:30am - Noon
Take That - Giants Download 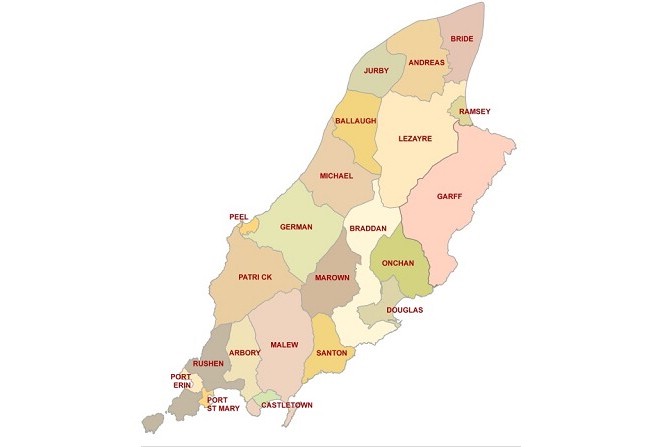 Commissioners chair calls for legislation to 'move with the times'

Government is being urged to update legislation surrounding local authorities and 'move with the times'.

It's after emergency laws, which allowed decisions to be made remotely, expired in December before the Island entered a second lockdown.
Rates must be set by the end of the month, however, current rules mean decisions can only be ratified in person.
Port St Mary chair Dr Michelle Haywood says the Covid-19 pandemic has hit home the need for change.
The Local Government Act 2006 requires all local authorities to set rates by 31 January, but the inability to hold physical meetings has caused problems.
Dr Haywood claims that, despite discussions having been ongoing for some time, the legislation as it stands is flawed.
She believes the events of the last ten months is proof the laws need modernising; and could lead to more public engagement in local politics.
"There's an option here that you could actually move to having online meetings that would encourage people to get involved.
"Trekking out, especially if it's a really wet and horrible, dark night, to the local commissioners' office to go and watch the public session of the meeting is probably something that's not going to happen.
"But actually having cameras in that meeting and having it that you could log-on online and you could watch it, I don't see why we exclude local authorities from that access to technology and to try and increase inclusion and influence in local politics while we're allowing Tynwald to do it."
Her comments come following the first Tynwald sitting of 2021, which was held virtually.
Rob Mercer MLC, who sits in the upper chamber, supported the idea of a permanent change to the laws on social media.
He suggested a permanent change to allow for remote meetings would be "useful and embraces what has rapidly become an established way of working".
Former chairman of the Liberal Vannin party Michael Josem was hesitant to offer his backing to any law change, though, claiming poor online access could see some people excluded.
However, Dr Haywood feels the current set-up cannot continue.
She added: "The legislation is not allowing us to do virtual meetings so it does need to move, we do need to move with the times.
"If there were changes like that that would allow greater input into local government, that would be amazing."
Dr Michelle Haywood spoke to Local Democracy Reporter Chris Cave: