'Government will have final say on Laxey sea defences' 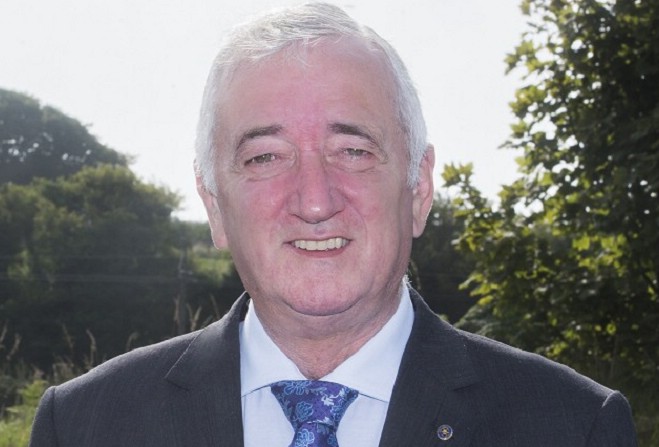 The chairman of Garff Commissioners says ultimately government will have the final say on whether new sea defences are built in Laxey.

The Department of Infrastructure has submitted revised designs for a sea wall following feedback from the local community.

Under the latest scheme, a 4ft wall will rung alongside the north end of the promenade, but taper off to the existing wall level by the slipway.

Garff Commissioners discussed the plans at a meeting this week but won't make comment until more detail has been revealed.