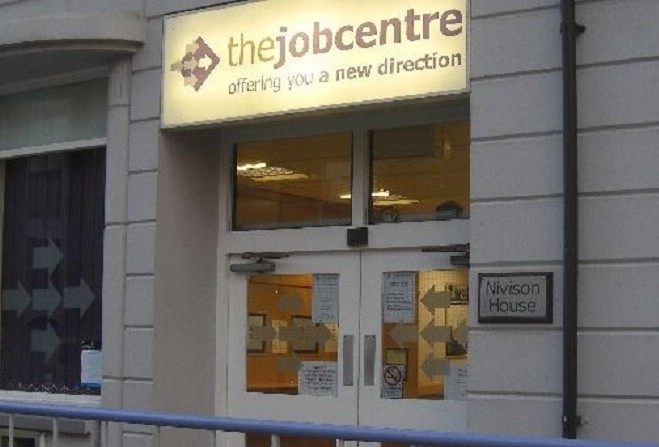 Policy and reform minister insists many are full-time workers

It's been revealed almost 3,000 Manx government workers are employed on zero hours contracts.

That figure came as a written answer to a Tynwald question from Ramsey MHK Lawrie Hooper, pointed at the Policy and Reform Minister.

In his answer, Minister Chris Thomas pointed out that many of them are full-time, permanent government employees, who've signed casual zero hours contracts as a additional supplement to their usual duties.

He cited the likes of exam invigilators, sports coaches, and one-off caterers for government functions, as typical roles which do not require a full contract.

Mr Thomas added that the function of these staff was 'vital' for public service - and, without a flexible working system, government would struggle to fill the roles.