On Air Night Flight | Midnight - 6:00am
Degrees Of Motion, Biti - Shine On Download 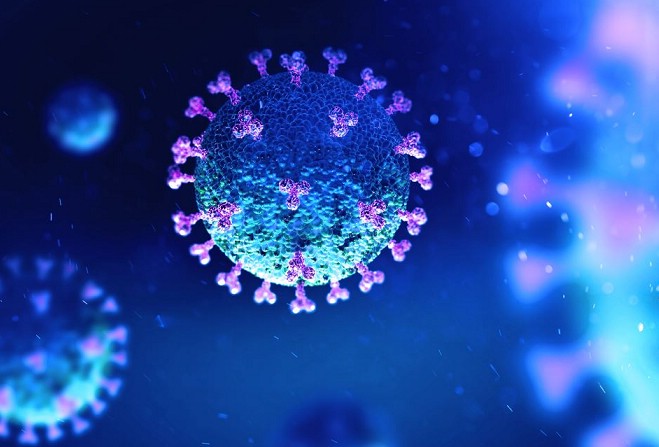 Government says it's considering how to make the reporting of Covid-19 related deaths more clear in future.

It comes after differences appeared in the number of deaths reported on the online Covid-19 dashboard compared with the latest surveillance report from Public Health.

Whilst the dashboard showed nine Covid-19 deaths since 26 July, the Public Health report stated there had been 12.

In a statement, government says the additional three deaths - which occurred in mid-August - have only recently been confirmed as Covid related.

It says this is due to a time lag in Coronavirus being reported as a factor on the death notification.

Director of Public Health, Dr Henrietta Ewart, says a delay can happen in reporting Covid as a prime or contributory cause of death if, for instance, the Coroner has been informed and further investigations are needed.

This, Dr Ewart adds, can include deaths at home including where a patient has one or more pre-existing conditions.

Government also states it recognises the concerns raised and has investigated the circumstances of the deaths which have not been registered on the dashboard.