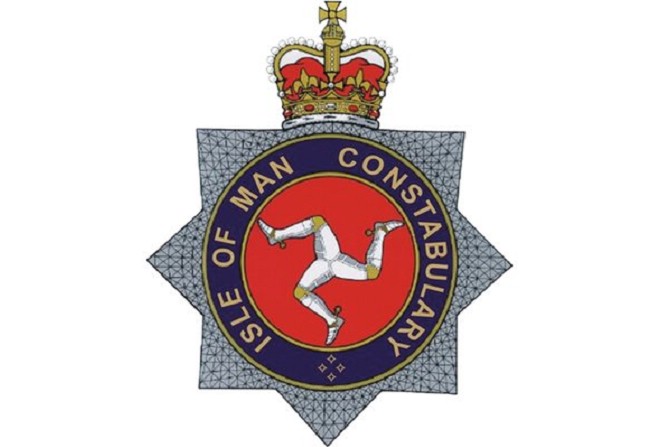 An inquest jury found "gross failures" by the Isle of Man Constabulary contributed to a suspected drug smuggler's death in custody.

Pulrose man Steven Corkill died at Nobles hospital on June 16 last year - he was found to have a "lethal amount of cocaine" in his blood.

The 27-year-old's death was described as "an accident, contributed to by neglect" at Douglas Courthouse yesterday (December 5).

Mr Corkill was arrested on suspicion of importing Class A drugs at the Sea Terminal in Douglas - he was taken to hospital where he became violent and was restrained.

He was placed into a private hospital room - where police said he was supervised around the clock by two officers.

It's said Mr Corkill reached under the covers and removed a condom full of cocaine from his body during a hospital watch on June 15.

He then ingested the drugs, and the following day, medical staff reported a "rapid deterioration" in his condition.

As a result, he suffered cardiac arrest and died from cocaine toxicity.

The inquest jury found that officers supervising Mr Corkill should have seen him taking the drugs, and didn't conduct an adequate and timely strip-search.

Coroner John Needham made a series of recommendations - which police say will be acted upon "at the earliest opportunity".