Changes to rules on gatherings come into force today 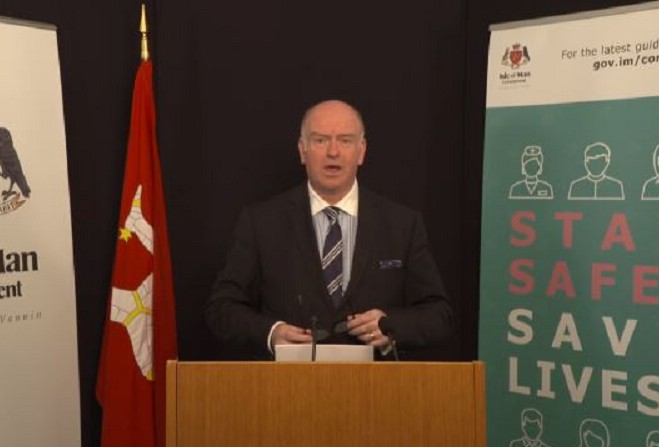 An MHK has called on the Council of Ministers to "give up on endlessly complex regulations, and replace them with some simple guidance."

During yesterday's sitting of Tynwald, Chris Robertshaw was critical of the series of changes which are being introduced:

Indoors, you're only allowed to invite two people from the same household into your home, and social distancing rules will not be enforced.

The other changes today include:

There were no further cases of Covid-19 confirmed on the Island yesterday.

The total figure therefore remains at 335, with 11 active cases - down from 15 the day before.

There have been no new cases now for three days.