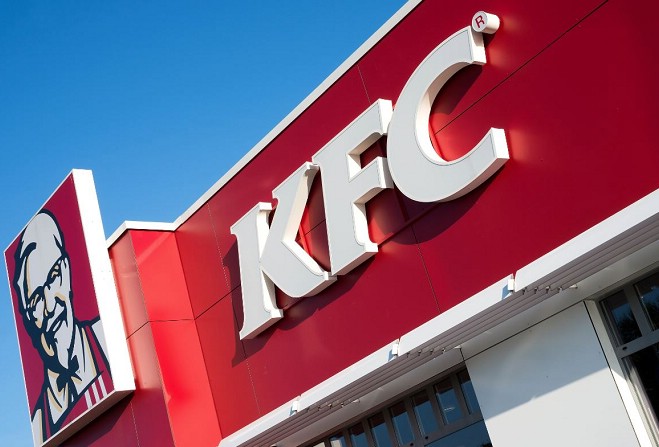 A local headteacher says KFC shouldn't be allowed to open a restaurant so close to a school with more than 1,700 pupils.

A planning application for the fast food chain, along with a new Starbucks, was approved this week.

The branch will open on the former Eurocars site near to McDonalds, just down the road from Ballakermeen High School.

However, Adrienne Burnett says the new additions won't do anything to help child obesity issues:

Meanwhile, Vegetarian options and more parking - those are two examples of the criticisms still being voiced over plans to build a new KFC on the edge of Douglas.

Some residents claim to be unhappy about the lack of 'healthy food options' and vegetarian alternatives.

The impact the store could have on Douglas traffic is also worrying some.

Tia Welsh spoke to these locals about the announcement: