Headteacher decision 'will not impact on wider leadership development' 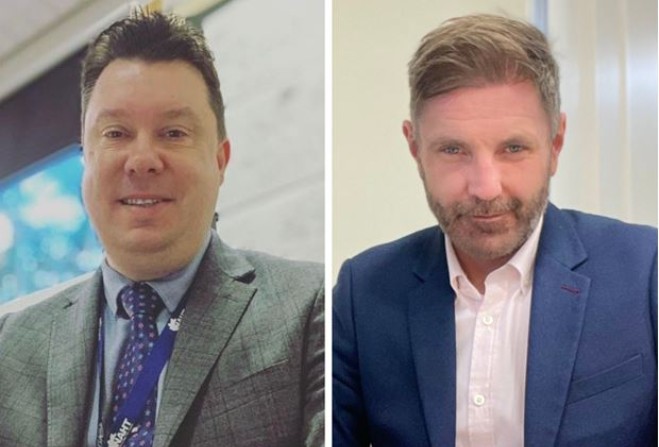 Two headteachers to be in charge of five schools from January

The decision to put two headteachers in charge of five schools will not impact on wider leadership development within the profession.

That's the view of Adrian Shorthouse, who will be in charge of two primary schools from January.

He is already head of Kewaigue, and will take over Scoill yn Jubilee after current headteacher Jane Adamson retires in December.

Elsewhere, the headteacher of Willaston, Rose Burton, will retire in December.

The role will be similar to executive headship role, which is fairly common in the UK.

It sees individuals work as system leaders across more than one school.

Here in the Isle of Man, the focus will be placed on retaining the distinct character, context and communities of each school, something which is often argued to be lost in similar scenarios across.