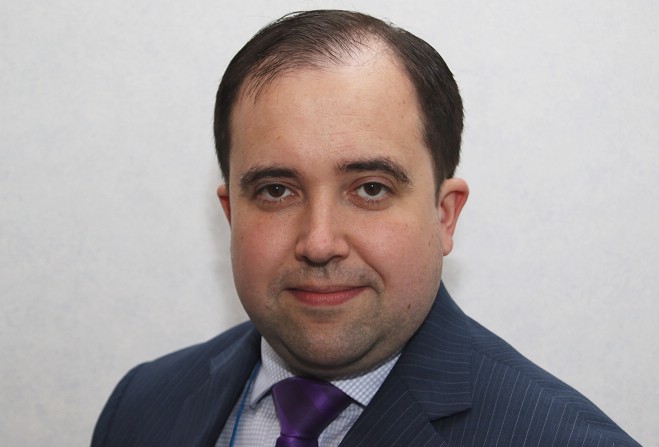 Consultants will still do private work during ward closure

The Health Minister has categorically quashed rumours that consultants at Noble's Hospital will not do any private work from the beginning of next year.

David Ashford was responding to comments on social media that this could be the case.

He acknowledged that the private patients' ward is to temporarily close, but says that's where the changes end: