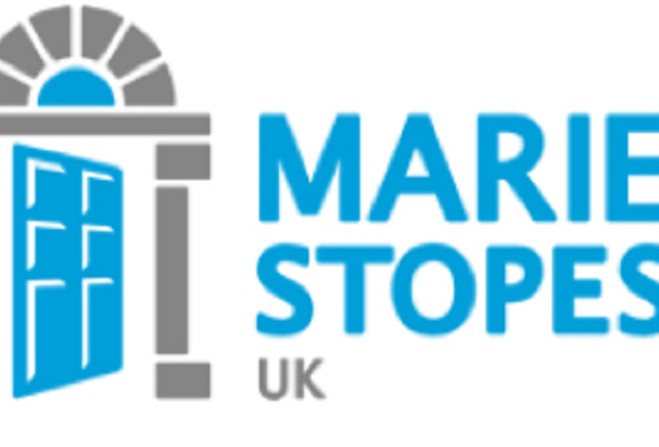 A local pro-life pressure group says it's 'saddened' by a report into failings by UK abortion doctors - and claims it's indicative that the Island's current laws are working.

Campaigners for Humanity and Equality in Abortion Reform (HEAR) have called the Care Quality Commission's findings 'nothing short of horrifying'.

The results of an investigation into 70,000 abortions carried out by reproductive charity Marie Stopes International highlight 'poor' and 'insenstive' handling of patients by doctors; a lack of training surrounding sexual abuse cases; and the bulk-signing of authorisation forms - which is claimed could increase the risk of illegal abortions.

HEAR says this is 'nothing new' - highlighting cases of botched procedures which have caused the deaths of mothers in the UK and Ireland.

Activists also believe it's not limited to abortions carried out by Marie Stopes.

They say the UK's laws, which allow for terminations in a much wider set of circumstances than the Island's, have 'failed'.

Spokesperson Hannah Grove added that HEAR 'celebrates the fact that Manx law at least protects women and children from the abuses found in British facilities.'