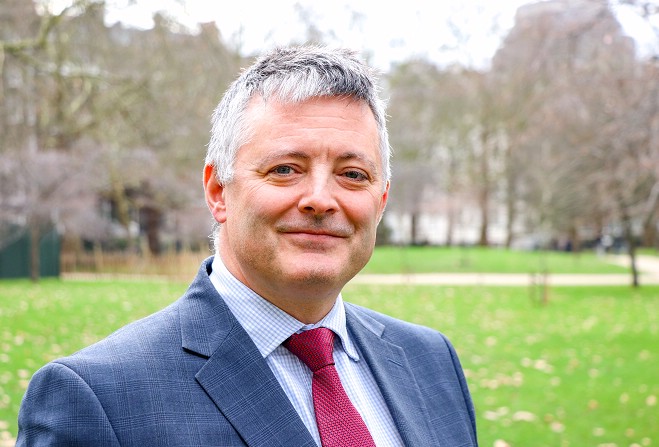 Head of Crown and External relations reflects on President's visit

The Isle of Man's new head of Crown and External Relations has reiterated the importance of ensuring high-profile visitors are properly 'looked after'.

Peter Boxer recently took over from Della Fletcher as the executive director of government's Crown and External Relations Division, having previously worked as deputy director of operations in the UK Cabinet Office.

During that time, Mr Boxer had a part to play in US President Donald Trump's first official visit to the UK.

When asked about the £40 million figure floated in the British media for the president's visit this week, Mr Boxer gave this response: