On Air Night Flight | Midnight - 6:00am
Jennifer Lopez - If You Had My Love Download

Horse Trams tipped to be major boost for tourism 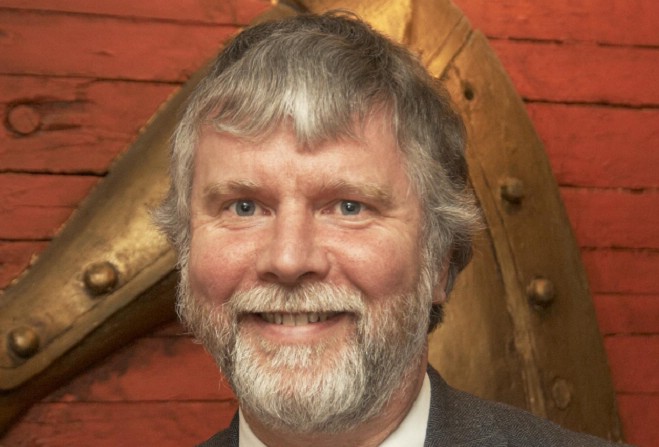 The outgoing director of Manx National Heritage believes the horse tramway could play a key role in rejuvenating the Island's tourism sector.

Visitor numbers to the Isle of Man have reduced significantly since March after the borders were closed in response to the Covid-19 pandemic.

Edmund Southworth claims tourism in the British Isles is set to thrive in the next five years due to concern over the coronavirus.

He's confident the Isle of Man has something other destinations can't offer.

"The future of the Island I think is in special interest tourism, not bucket and spade, it's not donkeys on the beach; it's people coming for a particular reason", Mr Southworth said.

More than £10m has been paid out to businesses in the travel and tourism sector as part of a government coronavirus support package.

It's as accommodation providers have seen a huge loss in revenue through the ongoing border restrictions and a second successive cancellation of the Isle of Man TT races.

A debate has long raged over the importance of the horse tramway to the Island, however, Mr Southworth is unequivocal in his opinion.

"There's absolutely no doubt in my mind. [MNH] go out off Island to trade fairs and we talk to people about why they are booking onto the Island.

"Absolutely no doubt that the horse trams is part of that."

Mr Southworth, who is retiring from his role in April at the age of 65, is also tipping the industry to bounce back.

"Everyone is forecasting that the British Isles will do very well for the next three-to-five years simply because the mechanisms for going abroad are not going to be there.

"I think as soon as we can safely open our borders we will see a significant number of people coming here."