House prices increasing by £1,000 per week 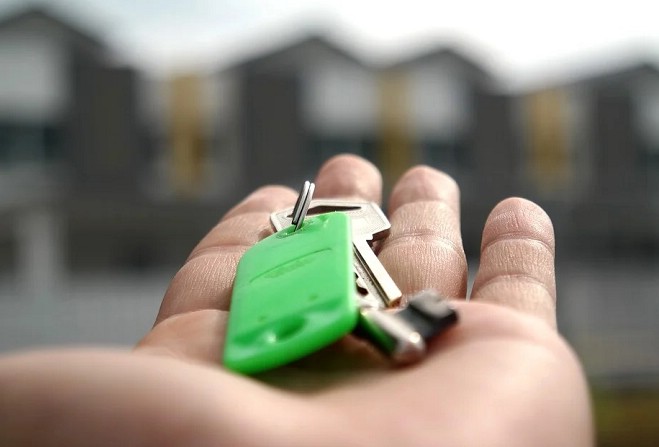 Property prices in the Isle of Man are rising by as much as £1,000 per week.

The information - contained in the quarterly report from local estate agent Manxmove - shows year on year prices listed with the Central Registry.

He says Covid-19 has played a huge part in creating current issues:

It seems surging property prices haven't led to a significant increase in demand for social housing on the Island, however.

She says the waiting list is stable for now: