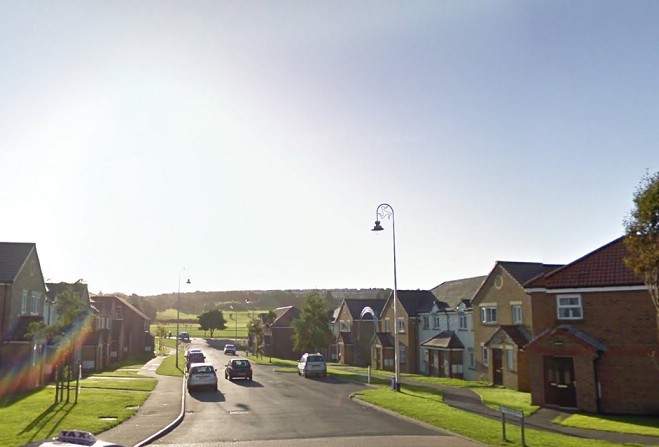 MHK calls for maintenance cap to be lifted

The Department of Infrastructure limits how much rental income can be spent on property upkeep.

It was revealed Onchan Commissioners broke the allowance cap three years in a row, between 2013-2016, with other authorities such as Port St Mary and Malew also going above the limit some years.

The figures do fluctuate based on the size of stock, the age and condition of properties, and the scale of required maintenance schemes, which vary year on year.

The Department will accept any 'legitimate and evidenced additional expenditure on housing services', but requires cooperation with those authorities to identify 'alternative delivery methods to achieve economies of scale'.

Housing authorities are allowed to bank any funds that aren't spend.

The information has been revealed via an answer to a written House of Keys question tabled by Onchan MHK Rob Callister.

He asked what percentage of rental income local authorities and the department spent on maintenance in each financial year from 2012/13 to 2017/17.

You can see the answer from Infrastructure Minister Ray Harmer in the table below.

The Onchan member has suggested scrapping or lifting the restriction to allow housing bodies to spend more on their properties to home tenants and applicants 'as soon as possible'.

DOI Minister Ray Harmer said a formal process for authorities needing extra funding for 'specific maintenance requirements' will be included in 'new standards of performance', due to be rolled out in 2019.