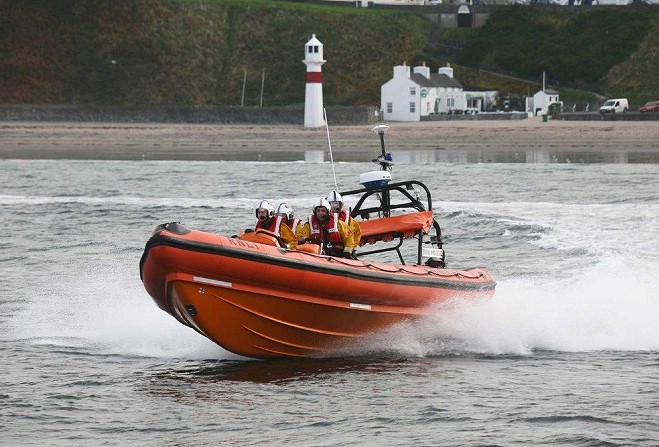 Lifeboat called out to transport casualty

An injured man had to be rescued from the Calf of Man yesterday afternoon.

A member of a Manx National Heritage work party had fallen while working near the heritage lighthouses at the south-west end of the island.

He was given first aid by members of his group for a suspected dislocation, before being taken to a harbour so Port Erin Lifeboat could get him back to the Isle of Man.

Due to the choppy conditions on the west coast the man was then taken to Port St Mary, where he was met by members of Port Erin Coastguard before being taken to Noble's Hospital by ambulance.