IoM "could be a fantastic live lab" for carbon neutrality 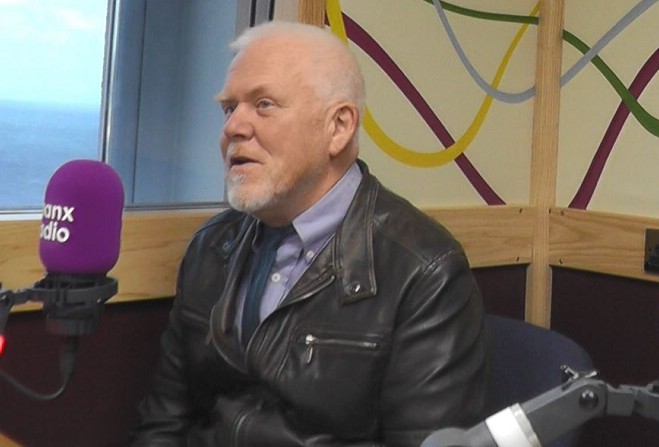 A representative of 'Zero Carbon Britain' says the Isle of Man "has an opportunity to reshape the world as the climate challenge requires."

Paul Allen is visiting the island to speak to politicians here about how to achieve net zero carbon.

He says the Island "could be a fantastic live lab for testing things," because of its defined borders and high degree of autonomy.

He's been involved in similar discussions for well over a decade.

During his trip, Mr Allen is meeting Environment Minister Geoffrey Boot, followed by a wider range of Tynwald members tomorrow.

He's then the focal point of a public event at Loch Prom Church from 7:30pm.

That meeting will ask 'how we wean ourselves off fossil fuels and make the vision of zero carbon a reality'.

Mr Allen will be giving a presentation, hosted by the Isle of Man Climate Change Coalition, titled 'rising to the climate emergency'.