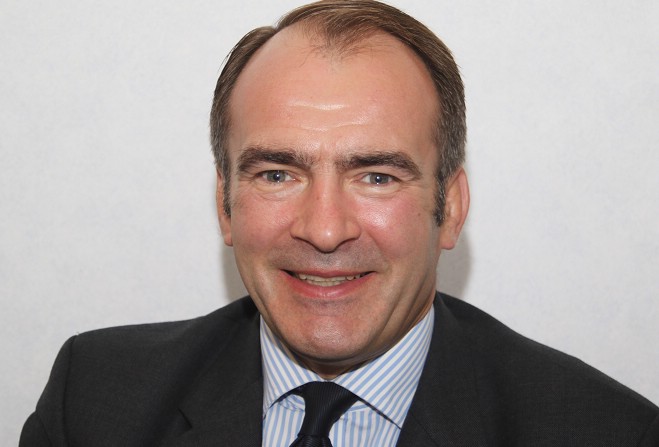 Data from the Income Tax Division shows the Island's population is growing, according to the Treasury Minister.

Alf Cannan appeared before a Tynwald committee yesterday (Fri), to give evidence on a range of economic policy issues.

Despite the 2016 Manx census showing the number of people living here had fallen for the first time in 30 years, Mr Cannan says there were in fact around 600 more tax returns filed than in the year before.

He told the committee it's encouraging: