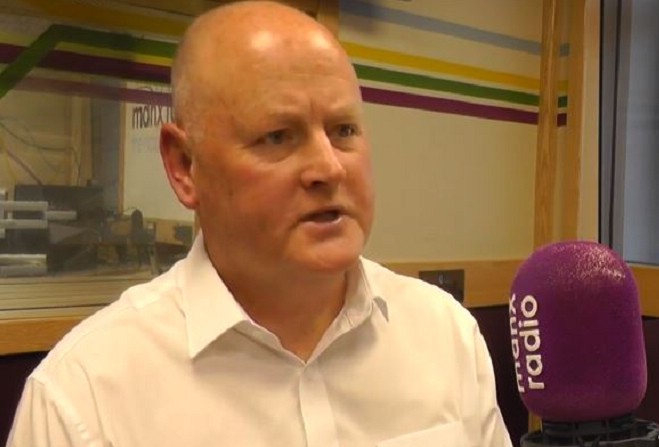 The politician in charge of ports doesn't support the idea of a Manx national airline.

Rob Callister was appointed to a third government role on Friday, moving into the Department of Infrastructure on an interim basis.

With flights between Ronaldsway and Guernsey starting this week - operated by Aurigny, which is funded by the Guernsey government - some have said the Isle of Man should bring back a state-owned airline.

Among them is former Manx Airlines boss Terry Liddiard, who was previously against the move, but now believes the time is right to revisit the idea.

However, Chief Minister Howard Quayle said he would rather see an external airline underwritten by the Manx government.

Dollin Mercer asked Mr Callister where he sat on the debate: