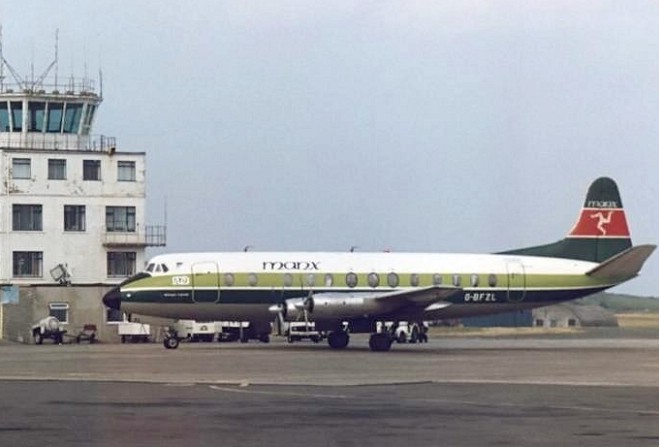 It's time the Isle of Man had its own airline.

That's from the former chief executive of the previous Island-based service, Manx Airlines, who says the time is right.

That's down to the availability of affordable aircraft and slots on major runways such as Gatwick, he says.

Terry Liddiard explained to Lewis Foster why he was reluctant to advocate the move prior to the Covid-19 pandemic, but not any more: