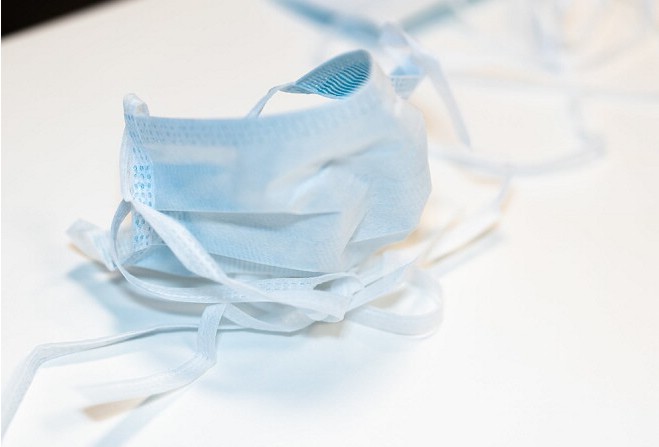 Two directors of an Island-based corporate services provider have been linked to a company which received £122 million from the UK government for PPE.

In June, a contract was given to PPE Medpro Limited to provide protective clothing to prevent health and social care workers from contracting Covid-19.

The £122 million contract was awarded without prior publication of a call for competition.

PPE Medpro Limited is registered to an address in London, and was incorporated in May, a month before the contract was awarded.

A company bearing an identical name was also registered in the same month on the Isle of Man, with an address in Douglas.

Two Island residents, Anthony Page and Voirrey Coole, are named as directors of both the UK and Isle of Man-registered PPE Medpro Limited.

The pair work for wealth management and investment firm Knox House Trust, which is based on Finch Road in Douglas.

In company records, it's shown that Knox House Trust is the nominated officer in terms of beneficial ownership for the Isle of Man-registered PPE Medpro Limited.

Knox House Trust has been contacted for comment on the link to PPE Medpro Limited.

It's part of the Knox Group of companies, which is headquartered in the Island's capital, and manages assets approaching the £3 billion mark, employing 350 people.

Other companies registered at the PPE Medpro London postcode include Knox International Limited, of which Doug Barrowman is the majority shareholder.

The Scottish businessman, who owns a home in St Marks, founded the Knox Group in 2008.