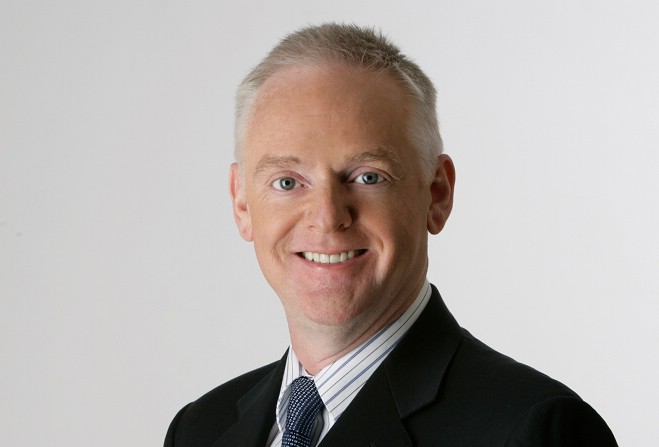 An Isle of Man company has been named in a damning investigation by United States authorities into money laundering.

According to the US Department of Treasury, companies owned or controlled by Island businessman Paul Davis have knowingly processed payments on behalf of mail fraud schemes for 20 years.

Mr Davis, who runs a rare breeds farm in the south of the Island, has rejected the allegations - and pledged a vigorous defence.

The US Treasury department has designated the PacNet Group 'a significant transnational criminal organisation'.

PacNet, which operates subsidiaries and affiliates in 18 countries, is described in the report as 'the third party payment processor of choice' for perpetrators of mail fraud schemes.

It says payment extracted from elderly and vulnerable people often for lottery purchases, is processed by PacNet - with funds returned to scammers, in ways which obscure the link.

According to the report, PacNet continued to process payments despite being notified by US authorities the companies it deals with are 'actively involved in widespread mail fraud.'

The alleged money laundering operation is said to reflect the loss of millions of dollars to US consumers alone.

Paul Davis is president, shareholder, partner or director in several PacNet companies and associate firms, two of which are based in the Island.

In a statement, PacNet Services says it will 'vigorously' defend itself against the 'unproven allegations' and it has a 'rigorous compliance programme in place'.

The organisation has ceased processing payments for direct mail operations.