On Air Alex in The Afternoon Alex Brindley | 3:00pm - 5:30pm
D:ream - Things Can Only Get Better Download

Island man avoids jail in US 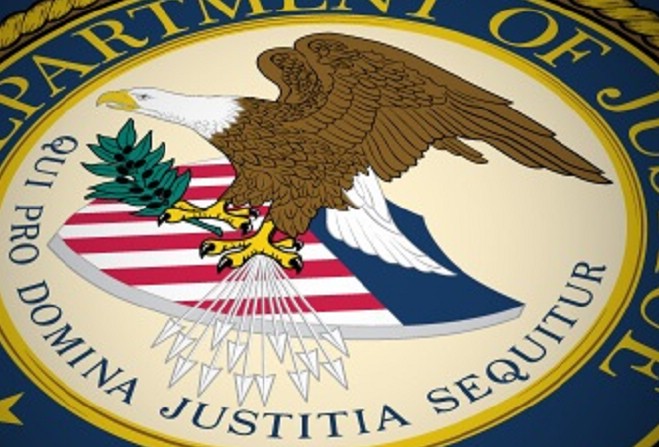 A former Island resident has walked free from a US court, after pleading guilty to involvement in a major gambling case.

Paul Tate, who worked for Douglas-based PokerStars, appeared before a federal court in Manhattan, New York earlier this week.

Mr Tate was one of eleven people accused by the FBI in 2011 of money laundering, fraud and other illegal activities in the States.

The 42-year-old was accused of circumventing e-Gaming laws there to make multi-billion dollar payments on behalf of banks.

He pleaded guilty to a single charge in October, which left him facing up to five years' behind bars.

But Judge Lewis Kaplan praised Mr Tate for 'facing the music' and answering the charges of his own volition - ordering him instead to pay $119,000.

Tate told the judge he 'very much regretted' his actions, and that he'd 'paid a heavy price for his conduct'.

Current PokerStars owner Amaya says it had no involvement in the case.