Island to fall silent to remember the fallen 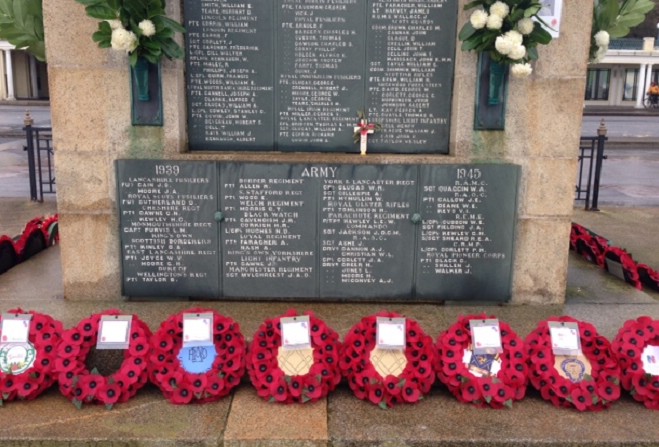 The Island will fall silent this morning as those who gave their lives in conflict are remembered.

More than 8,000 Manx men served in the armed forces during World War I, with 1,165 losing their lives, and almost 1,000 returning wounded.

A parade will begin in Duke Street in Douglas from 9.15am ahead of a service led by the Island's Archdeacon at St Thomas's Church from 10am.

A wreath-laying at the War Memorial on Douglas promenade will follow a two-minute silence at 11am.

Ramsey will also hold its annual civic service of remembrance in the Courthouse Grounds, while in the south a procession will take place ahead of a silence at the war memorial in Market Square in Castletown.

Manx Radio will be broadcasting coverage of the Douglas ceremony from 10.45, as well as the National Service of Remembrance from St John's this afternoon.