Isle of Man Bank 'needs to get a grip' 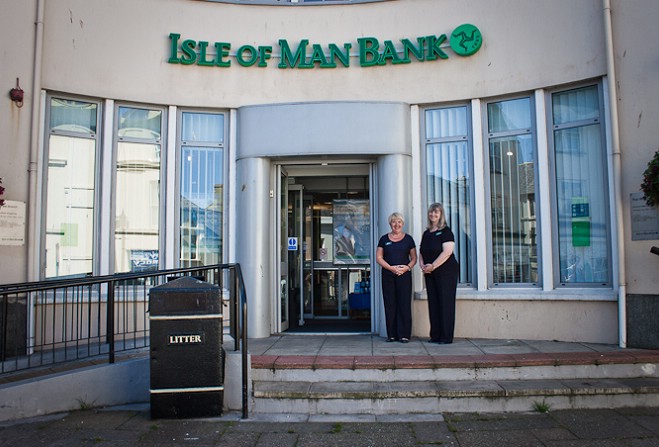 The Isle of Man Bank 'needs to get a grip' according to a commissioner in Peel, and reopen the town's branch.

Ian Davison says that as a business owner who handles cash, 'it's been a nightmare having to travel to Castletown', whilst describing the queues at the Douglas branches as 'astronomical.'

His comments come as the town's local authority agreed that a 'strongly worded' letter would be sent regarding the bank on Atholl Place, which has stayed closed despite an end to lockdown restrictions.

The commissioners were told that management was busy with 'covid assessments', while many staff were said to be either self-isolating or shielding.

Both Peel and Glenfaba MHKs Ray Harmer and Geoffrey Boot have also written to the bank, sharing concerns from a number of constituents who believe there is a plan to permanently close the town's branch.

Mr Boot, who is also the environment minister, commented on Twitter 'come on Isle of Man bank what about customer service when are you going to reopen the Peel branch?'

Currently, the Isle of Man Bank says it will remain 'temporarily closed' with the prospect of reopening 'under constant review'.