On Air The Morning Show Marc Tyley | 9:30am - Noon
Stealer's Wheel - Stuck In The Middle With You Download

Isle of Man not on tax blacklist 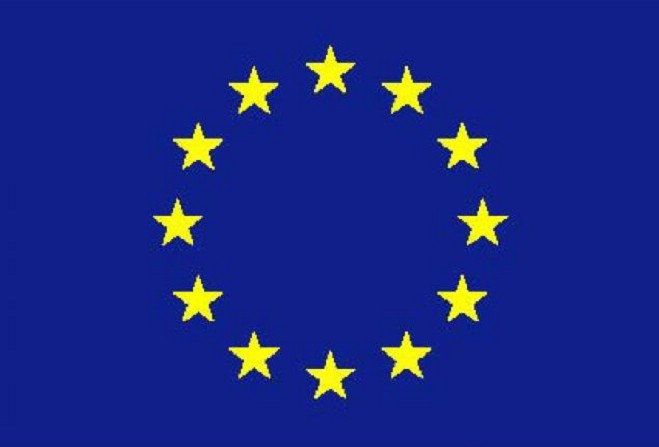 The Isle of Man has avoided being named on a blacklist of countries who are not doing enough to fight tax evasion.

There were concerns the Island would be targeted following the release last month of the Paradise Papers, which made public some of the intricate ways the world's rich evade tax offshore.

Among the 17 non-EU tax havens included in the list, adopted by European Union ministers, are Panama, South Korea and the United Arab Emirates.

The Island was one of 92 jurisdictions screened by an EU Code of Conduct (Business Taxation) Group (the Code Group) earlier this year which led to what Chief Minister Howard Quayle described as 'constructive dialogue'.

The news has been welcomed by Mr Quayle and the Treasury Minister Alfred Cannan.

Mr Cannan says government has 'made a commitment to address the concerns raised' by the Code Group over the next 12 months.

Those concerns, which means the Island is effectively on a grey list, includes the Isle of Man lacking substance due to an absence of legal requirements for those doing business in, or through, the Island.