Isle of Man pays more for defence than Channel Islands 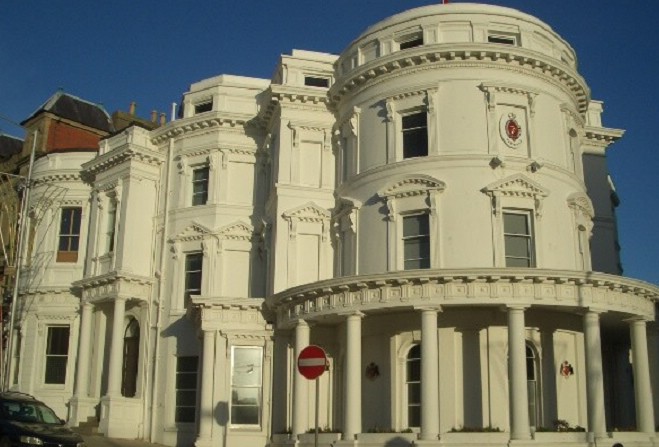 The Isle of Man pays more to the UK for defence and international relations than the Channel Islands combined.

The figures were revealed by the Parliamentary Under-Secretary of State for Justice Lord Wolfson of Tredegar in response to written questions from Lord Wallace of Saltaire - the Liberal Democrats Lords spokesperson for the Cabinet Office.

Broken down the Isle of Man paid £37.78 for every person in the Island during this period.

In his response Lord Wolfson said the United Kingdom is constitutionally responsible for the defence and international relations of the Crown Dependencies in recognition of which they make voluntary contributions to the UK Government, either financially (directly and indirectly) or by providing military personnel.

He adds as these are general contributions for the UK's overall responsibilities and, as it is in the interests of the UK to represent the whole British family internationally, these contributions aren't intended to reflect the exact cost of either defending the Crown Dependencies or representing them internationally.

The Isle of Man makes a direct monetary contribution to the Consolidated Fund at HM Treasury.