It's a "really good deal" for Island teachers - NEU 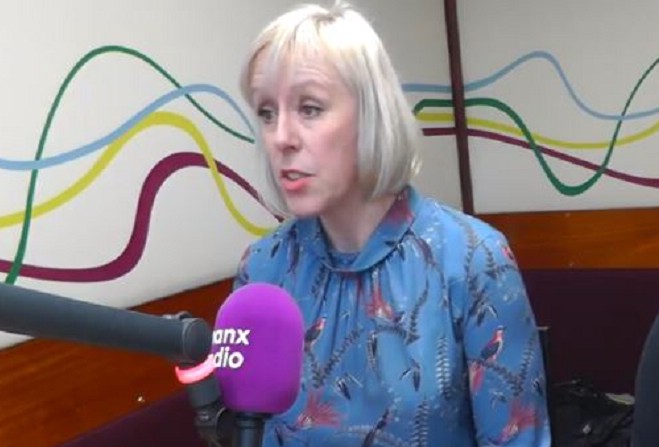 The National Education Union says it has negotiated a "really good deal" for Island teachers, with government.

The NEU, which says it is the biggest teaching union on the Isle of Man, has agreed a deal in principle with education bosses.

If agreed, it would put Manx teachers on the same scale as those in the London Fringe Area.

Tina Gleghorn is one of NEU's local representatives:

The NASUWT, meanwhile, has issued a statement explaining why it is not happy with the deal, and why it will have no effect on the union's ballot.

That's in addition to a statement from its acting general secretary, Ms Chris Keates, which reads:

"Whatever agreement has been reached with the NEU, the DESC should be in no doubt that the NASUWT remains in national dispute and the ballot of our members continues and is unaffected by this announcement.

"The NASUWT is looking for an agreement which meaningfully addresses the severe real-terms cuts to pay that Isle of Man teachers have experienced since 2010. The reported ‘deal’ falls far short of our members and the NASUWT’s expectations.

"The NASUWT has been clear from the outset that a multi-year strategy to address the erosion of pay will be required and one-off awards are only likely merely to scratch the surface of what is needed to make pay on the Isle of Man competitive in order to recruit and retain the best teachers.

"The NASUWT alone accounts for over 50% of the teaching workforce on the Island and the DESC is seriously misguided if they think the ill- advised strategy they have adopted to seek to deal with one union only will resolve the dispute."

The Department of Education, Sport and Culture has declined to comment at this time.

The interview with Tina Gleghorn and her NEU colleague, Jess Egelnick, can be watched below: