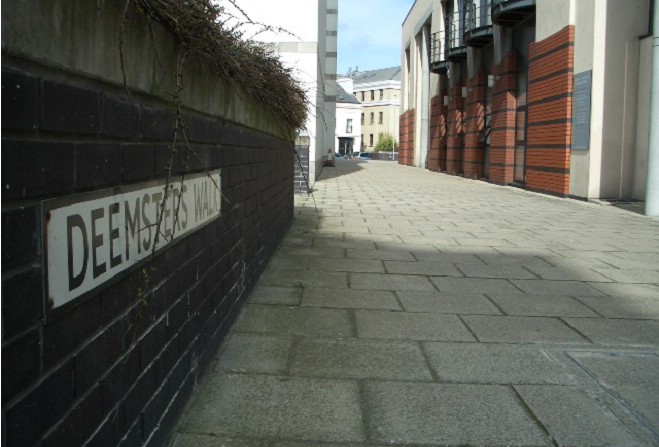 A man from Merseyside who smuggled 15kg of drugs to the Island in a bid to save his son from drug dealers has been jailed.

Alex Charles Conner of Wynborne Drive in Huyton admitted four charges of producing cannabis bush and cannabis resin and possessing the drugs with intent to supply.

The court heard the 51-year-old was stopped as he drove a van off the Steam Packet vessel Manannan on the evening of June 17.

Customs and police officers discovered the drugs in a hidden compartment in the vehicle, but Conner denied he knew about the cargo and claimed he was on the Island to play golf.

Conner’s advocate Jane Gray said her client's son had got into debt with drug dealers who had threatened his life – and Conner was forced to bring the drugs to the Island in order to save him.

He said the van had been modified in a sophisticated and well-planned professional way in order to hide the drugs, worth more than £157,000.

He imposed a two-year jail term for each of the offences, to run concurrently, banned Conner from the Isle of Man for five years, ordered the drugs to be destroyed and the van sold.