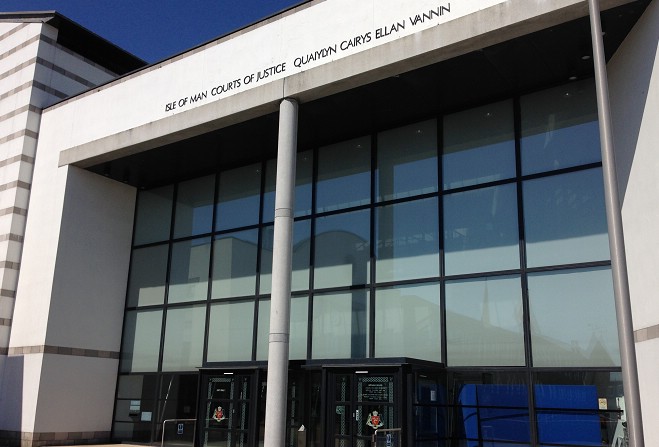 Seventeen-year-old sentenced to 32 weeks in custody

A Douglas teenager's been sentenced to 32 weeks in custody after he was caught drunk carrying a large knife in Ramsey.

Seventeen-year-old Morgan John Ritchie of Derby Road appeared via a video link from Cronk Sollysh before magistrates at Douglas courthouse.

At an earlier hearing, he'd pleaded guilty to possessing a prohibited article in public and assaulting a police officer.

The court heard Ritchie had a machete-like blade and was extremely drunk, but put the knife down when asked.

However, when other officers arrived he turned aggressive, shouting abuse and spitting directly into the face of an officer as he was being arrested.

Magistrates told him members of the public would have been extremely alarmed to see someone carrying the knife - and added spitting was always a very unpleasant offence, but especially during the coronavirus pandemic.

For carrying the knife, Ritchie was sentenced to 12 weeks in custody, with another 20-week term to be served consecutively for assaulting the officer.